DEJA VU :A short travel in other dimensions

Albert Einstein said that “Time and space are ways we think, not ways in which we live” and that “past, present and future are just illusions.” 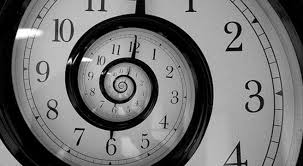 Déjà Vu” is that sense of intense familiarity with an event, landscape, person or place that I have never seen before.

The feeling, although it lasts for a few tens of seconds, is strong, we feel strongly that “we’ve been here sometime” or “I’ve lived that sometime.” If it’s a person we recognize, we have an irresistible desire to say, “I know you, a lifetime, another life …”.

According to the cyclical time theory, moments do not come one after the other but happen at the same time on different frequencies, which could very well explain the remembrance of “future” events.

Physicians have determined the highest frequency, occurring between the ages of 15-19 and 35-40 years, although they may occur throughout the human life.

Although the moment you experience the sensation of Déjà Vu may feel a sense of fear, it is important to know that fear comes as a natural reaction of our mind to the unknown.

One of the explanations, which is still standing, is that of memory abnormalities.

During a Déjà vu, the feeling that you have experienced that experience is very strong, but you could not tell when and where you lived.

In addition, as time goes by, you remember that you had a Déjà Vu, but you do not know why it was bound.

That is, the theory says, there is an overlap between short-term and long-term memory. In other words, the experience you are experiencing is stored in memory very quickly, before the brain can process and evaluate it.

In fact, you do not remember a previous identical experience, but exactly what you are living at the time, and that has entered into memory before you realize it. After all, the human mind works faster than any computer. 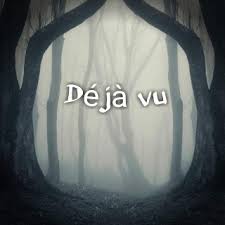 Another explanation of Déjà Vu concerns the collective unconscious. Each person is in touch with the universal experience of the human race, said Carl Gustav Jung.

When someone activates a memory, they receive information from collective memory, which would already explain the Déjà Vu.

Quantum physics research speaks of the existence of parallel universes with which we interact in turn or simultaneously. Thus, Déjà Vu is due to the information flows that we have access to at various times.

From the parapsychological perspective, Déjà Vu comes from an extrasensory perception of deeper levels.

It can be a repetition of other life’s happenings … In fact, in karmic astrology, there is much talk about karmic encounters, that “Déjà Vu” that you can read in “Love and Karmic Encounters”

A theory accepted by scientists is that of the Dutch doctor, Hermon Sno, in which he claims that memory behaves like a hologram, the brain being able to create three-dimensional images of tiny fragments of memories and sensations.

According to the Dutch researcher, the feeling of Déjà Vu is nothing but reminiscent of such holographic images created by our brain, images that, in a latent state, return to the surface when they find a correspondent in the real world.

Yet, despite the over 100 years of Déjà Vu studies, scientists admit that the theories issued in the last century are not enough to explain the mysterious sensations.

Perhaps the technology of the future or the extremely complicated understanding of the human brain can lead to the complete clarification of these phenomena.

Until then, the struggle between science and pseudo-science can leave room for interpretations of any kind. 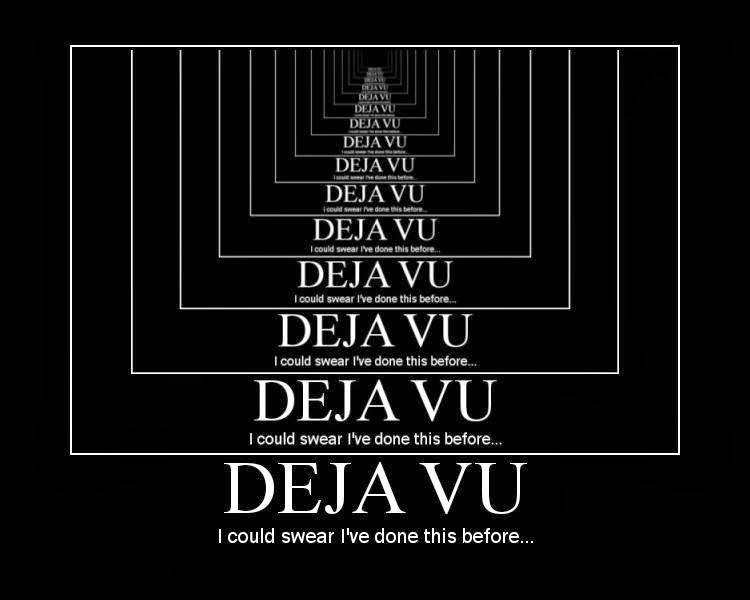 The first theory was that of eye vision. It was said that an eye could see what is happening around a few fractions of a second faster than the other, and when the second eye records the information, you have the impression that you have seen it before.

In fact, the memory comes from the first eye and is only a few hundredths of a second old.

The theory has been fought fast, because even those with one eye have déjà vu and, in addition, other senses are involved in this sensation, such as hearing or sense of touch.

Thinking in terms of linear time, when you live a Déjà Vu, you know you have never been here at this time, under this circumstance, and that might mean that the answer lies in the perception of time.

In this dimension, we relate to a momentum flow from moment to moment; We know that after 1 o’clock the 2 nd and 5 th of August are the day that comes after August 4, but if things are not exactly like that? More and more theories about the cyclicality of time have come up lately.

LAUGHTER is the best THERAPY & it 's free!!!