In 2012 Despina received an award “Excellence in Innovations ” at the White House in Washington D.C from the U.S Congress , for her speech about “The Historically Importance of Women in Ancient Times and Modern Women of Our Times ” that had contributed to humanity in different fields such as science (Hypatia, Maria Montessori) literature (Sapho, Anne Frank) activism (Rosa Parks) politics and many more. 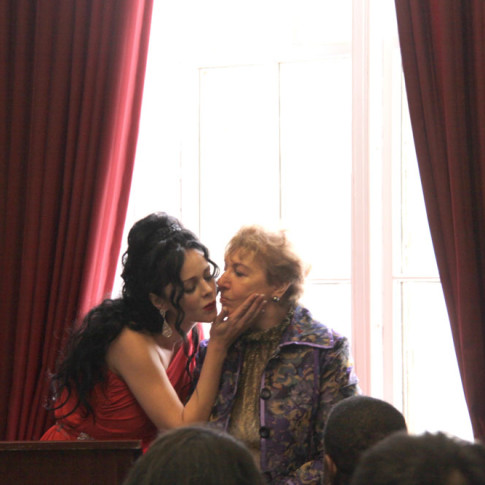 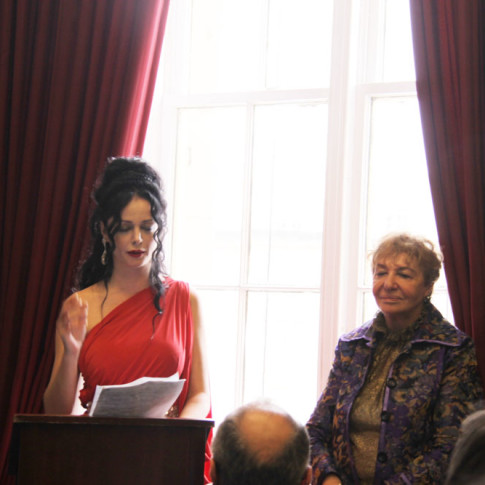 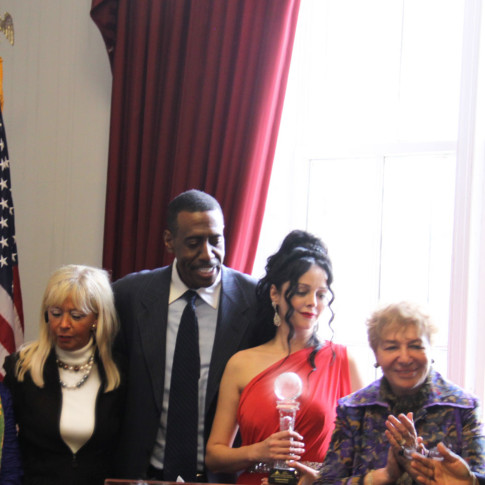 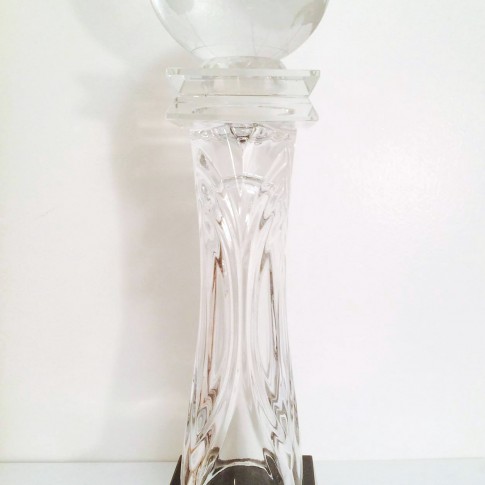 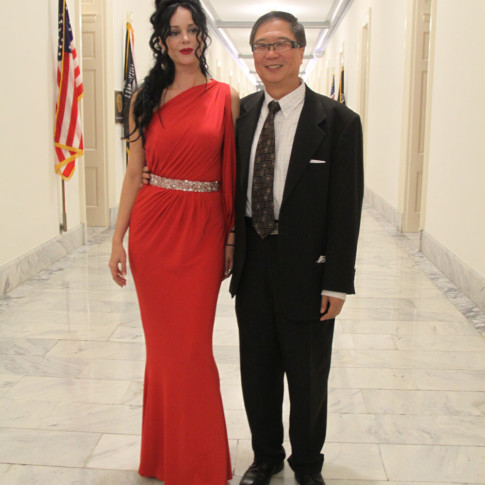 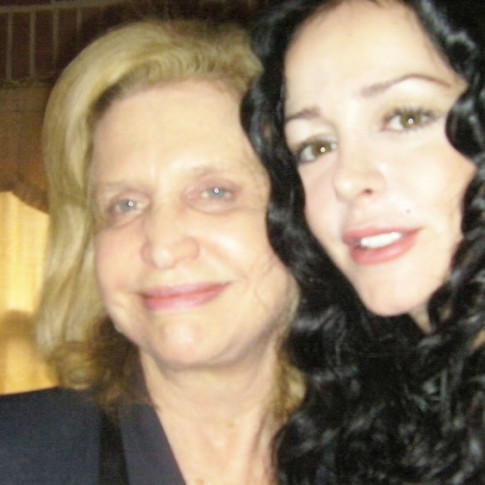 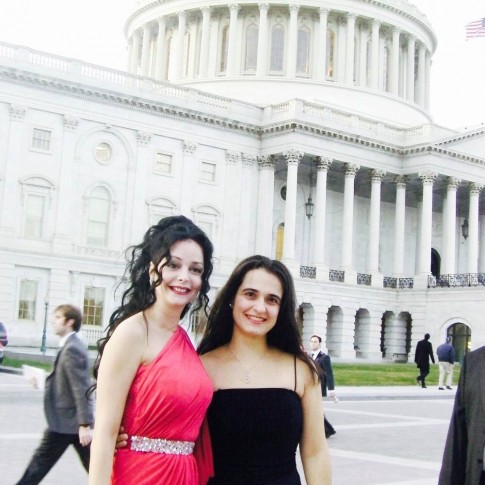 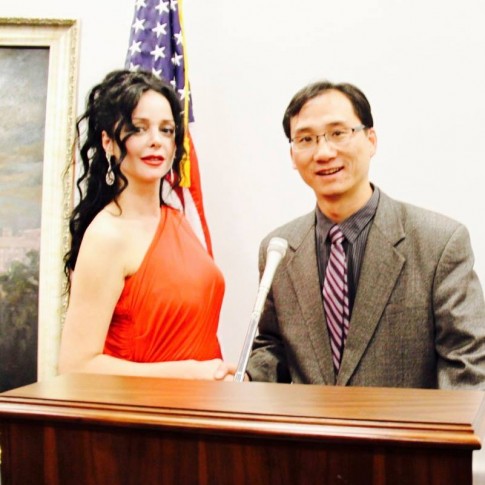