LAUGHTER is the best THERAPY & it ‘s free!!! 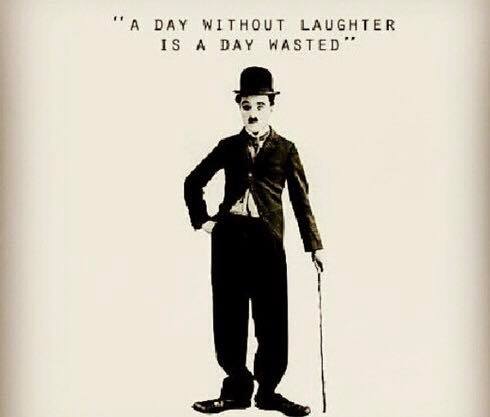 One of the best feelings in the world that also brings so much of cheer to life is laughter. It really is one of the best medicines in the world. Also, whether it’s a smile or just a slight giggle, laughter completely alters the atmosphere and mood of the surroundings. Furthermore, it makes you feel good and everyone around you will also feel positive vibes. In the early-nineteenth century there were two forms of mirth; humour and wit. Humour was seen as a positive and desirable source of laughter; however wit was a more intellectual and sarcastic yet negative. Freud (1960) stated that humour can induce positive psychological health whereas wit can result in negative feeling. In modern day wit is seen as a form of humour and although may contain some aggression is seen as a sympathetic component of laughter, and humour as a whole is highly encouraged .it is generally assumed that women lack a sense of humour, as men are more likely to joke, and women are more likely to laugh.The men tend to enjoy and create aggressive humour and canned jokes more, and women tend to report funny personal stories more.The  differences are in the way men and women express their humour . Humour touches on a number of different aspects, ranging from health to social relationships to age and gender. 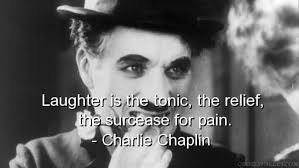 Laughter acts as a powerful antidote for pain, stress, and conflict. There is nothing that works faster in order to bring back mind and body into balance than a good laugh. A good, hearty laugh relieves physical tension and stress, leaving your muscles relaxed for up to 45 minutes after. Laughter boosts the immune system. Laughter decreases stress hormones and increases immune cells and infection-fighting antibodies, thus improving your resistance to disease.laughter has so much power to renew and heal one’s mind and body. 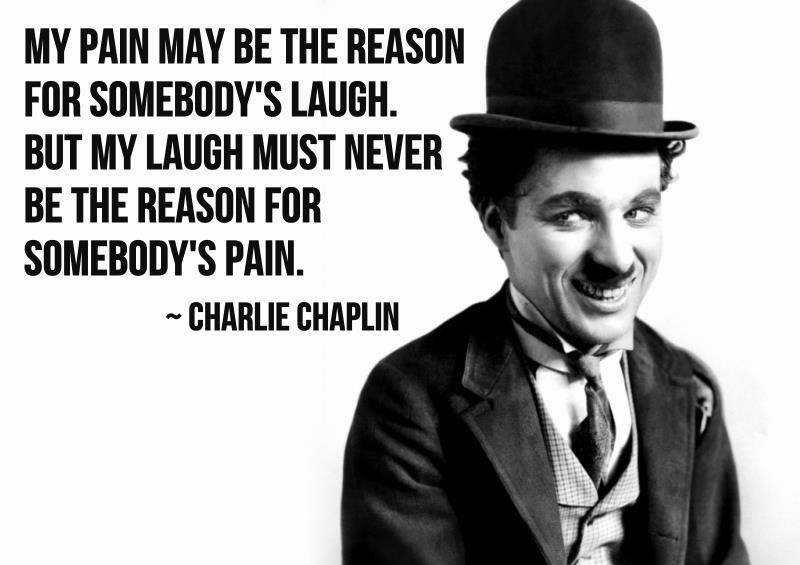 Laughter has shown physiological, psychological, social, spiritual, and quality-of-life benefits. Adverse effects are very limited, and laughter is practically lacking in contraindications. Therapeutic efficacy of laughter is mainly derived from spontaneous laughter (triggered by external stimuli or positive emotions) and self-induced laughter (triggered by oneself at will), both occurring with or without humor. The brain is not able to distinguish between these types; therefore, it is assumed that similar benefits may be achieved with one or the other. The laughter is an all-around healing agent, this review concludes that there exists sufficient evidence to suggest that laughter has some positive, quantifiable effects on certain aspects of health. In this era of evidence-based medicine, it would be appropriate for laughter to be used as a complementary/alternative medicine in the prevention and treatment of illnesses. 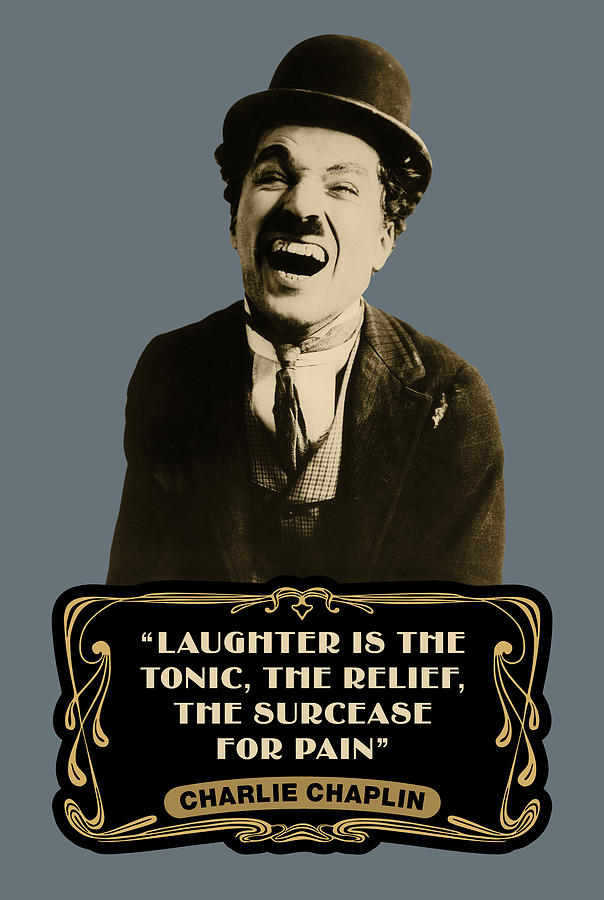 Laughter stimulates the body’s organs by increasing oxygen intake to the heart, lungs and muscles, and stimulates the brain to release more endorphins. It also helps people handle stress by easing tension, relaxing the muscles and lowering blood pressure. It relieves pain, and improves mood. Laughter also  strengthens  the immune system. When we laugh, it decreases the level of the evil stress hormone cortisol.Humor also seems to stimulate memories and improve mental acuity in the elderly especially among those with dementia. 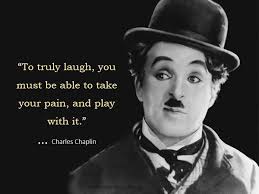 Because some forms of smiling are voluntary and easily faked, laughter, requires a more synergetic contraction of the wider musculature.We’re not very good at recognizing when someone is simply agreeing with us for peace-making, and when they really agree with us. The same goes for laughter – in most cases, telling a fake laugh from a genuine one is hard. Which means we all probably think we’re funnier than we actually are.So why do people laugh when things are very clearly not funny?we rarely hear the truth about ourselves .And that can be a problem for overly self-confident/unsecure people  of how others view them.The worst that might come from someone believing that they are funnier than, in reality.Scientist suggests that an inauthentic smile to hide unhappiness can further worsen your mood.It’s much better to find a way to make people laugh for real. 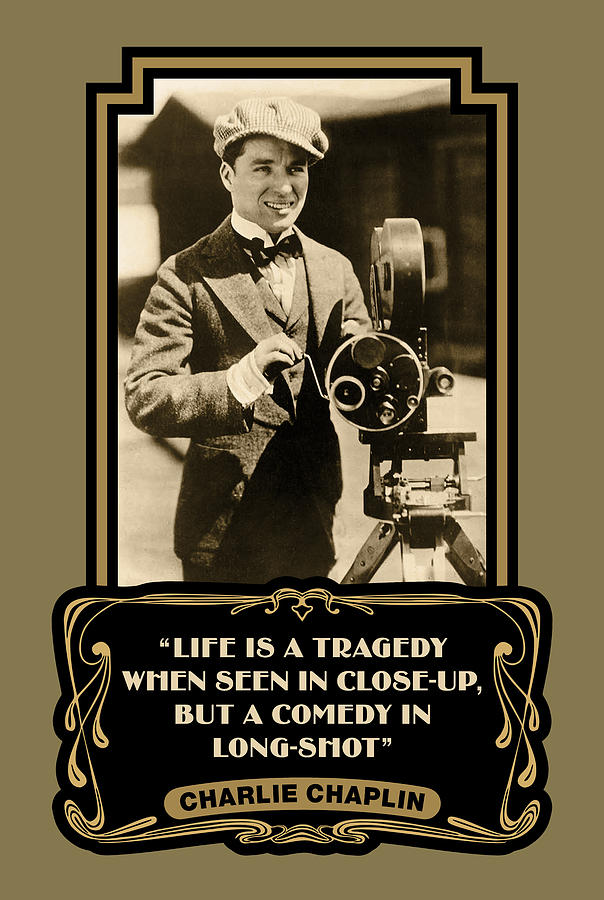 “Laughter is my first priority. I watch something every night that makes me laugh. My exposure to humor began in my childhood when first time I saw Buster Keaton, Marx Brothers and Charlie Chaplin movies, at home,There is no greater pleasure than pointing at something, smiling and laughing about it. I don’t think there is anything more important than being able to laugh. When you can laugh, life is worth living.Smiling is the best way to face every problem, to crush every fear, to hide every pain.A slight smile or a laugh can do a world of good for you. It keeps me going.People who do not laugh are already dead”

DEJA VU :A short travel in other dimensions